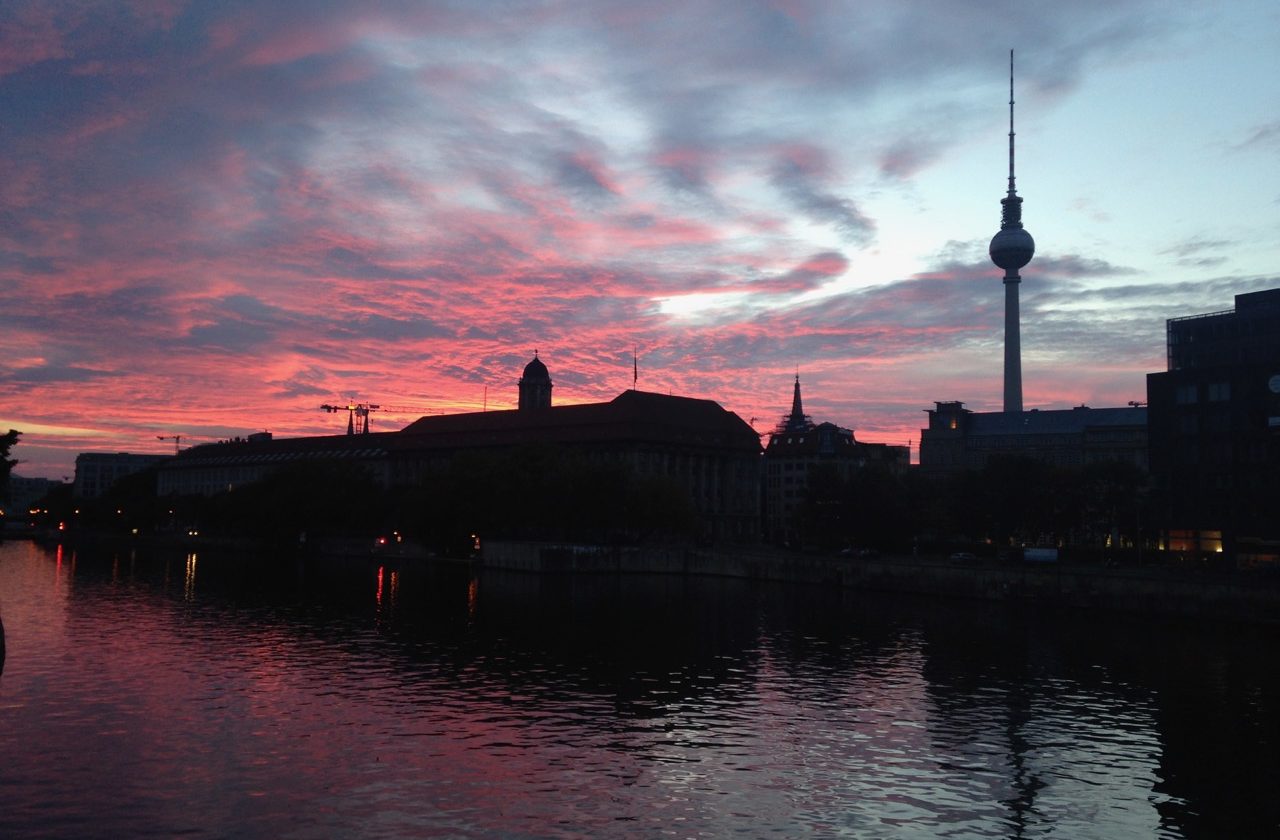 In this article, we want to introduce Inpsyder Willem Prins. He is part of the Inpsyde family since September 2018.

This is Willem Prins

Willem is 35 years old, dutch and lives in Berlin, Germany.

It was an immense relief when, at 25, I finally figured out what I wanted to do professionally. For a very long time, I had tried to keep my options open. Not just because I was (and still am slightly) afraid of making the wrong decision, but also because I feared that I would not have the right skills for a certain field of study or job that appealed to me. Being interested in pretty much everything, from music to computers and chemistry and from drawing and art to languages and history, I never specialized in anything. In the end, I went with: ‘if there’s something I enjoy doing so much that I forget about time and everything else, maybe that’s something I try and do for a living. For me, that something was creating something out of code.

My Way to Coding

While working on my MA thesis – I was studying Cultural History at the time – I had created a WordPress blog to use as a note-taking device. Although it was for personal use only, I spent a lot of time adjusting the design to my tastes. Furthermore, I created an interactive timeline for my sources, connecting a colossal Google Spreadsheet with a visualization library created at MIT. Doing historical research was fun, but the coding was what kept me up at night. In a good way. At the time, digitalization of historical collections was a big thing, and I began to think of a career creating interfaces to present (historical) information to computer screens in a meaningful way.

I started as a freelance web developer when a friend asked me if I could build a website for her. She would need an invoice, of course, so I registered as a freelancer and off I went. WordPress being the one thing I knew, I continued to build WordPress sites. Even though I was lucky enough to land two big projects early on, I was struggling in the early years, to the point where I had to look for a part-time job to sustain myself. I knew, though, that if I wanted to do this self-employed thing properly, it could not be a part-time thing: I needed to hone my skills and become a better programmer. So I kept at it, still sometimes struggling with the business side of things, but gradually becoming more comfortable with WordPress and the whole process of getting a website up and running.

Half a year ago, I decided that I was ready for a change: I noticed that, by working by myself, I was not learning as much (or as quickly) as I wanted to. Also, for the first time, I felt confident enough to try and apply for a job as a WordPress developer. I applied for jobs at two agencies and was lucky enough to get selected for both. Of those two agencies, I am happy to have chosen Inpsyde: it is luxury and an honor to be able to work remotely *and* work together with so many skilled and friendly WordPress developers.

We asked Willem a few personal questions to give you the chance to get to know him better.

Prince (although I didn’t really know much about him at the time).

What is the TV show you never miss?

No one at the moment, though my wife recently got me hooked on Terrace House, a Japanese reality show.
Shows that I’ll always remember: The Simpsons, The X-Files, E.R., Ally McBeal, Sex & The City, early HBO stuff (The Sopranos, Six Feet Under, The Wire), House MD, Glee!, QI with Stephen Fry, How I met your mother, The new girl, SNL.

Hobbes (I believe I’m not the only Inpsyder here).

My own inaction when I’m insecure or unsure about something.

Which job did you do when you were in school?

I had a newspaper round. Great money (at the time) but getting up early was a challenge for me.

A bowl of breakfast cereals – any kind, really.

A race bike gifted by all my friends after I finally, finally graduated from university and more recently a ‘yes’ when I asked Annegret to marry me.

I’d like to be able to stretch time at my convenience.

Monday seemingly never comes and every activity flows into the next: long breakfasts, spending time outside, cycling or swimming, meeting friends, going to the cinema or simply hanging out at home with my wife.