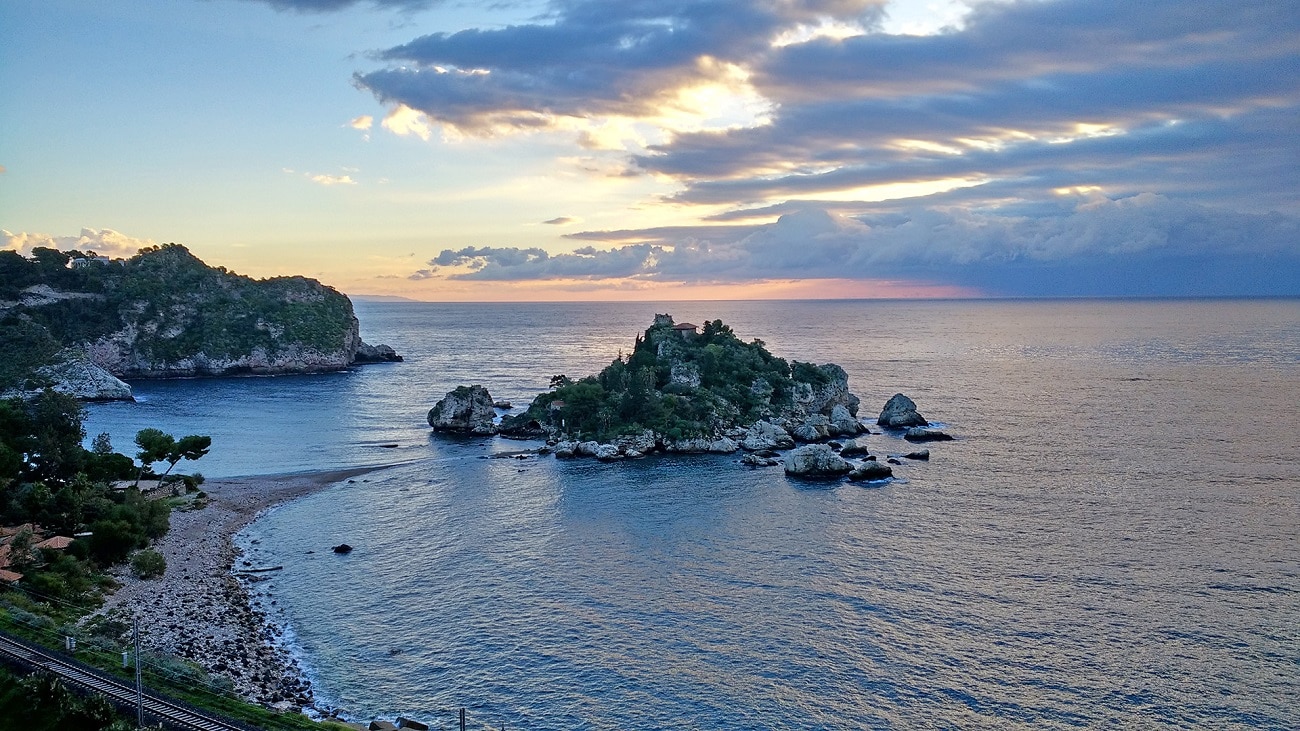 In this article, we want to introduce Inpsyde developer Giuseppe Mazzapica. He has been the first Inpsyder not speaking German. When he came to us last year, we changed our in-house language to English.

Giuseppe is 35 years old and lives in Italy.

As a child, my parents tried to keep me away from any computer-like thing. They wanted me to spend my spare time cultivating hobbies and passions that have nothing to do with a screen. They thought that I would have enough time for that as a grown-up (and they were right, it seems). As a teenager, I still wasn’t attracted by PC or video games. Instead, I preferred to stay with friends chilling around. As a result: I’ve played a video game, I think, two or three times in my whole life. And I was nineteen when I sent an email for the first time.

I was good at graphic arts (used to draw a lot), but also somehow at engineering (Lego was a passion of mine since year one of my life). When I had to choose something to study, I asked my father for advice. He said: “Art plus engineering? Sounds like architecture”… and architecture it was.

Unfortunately, Sicily is not known to offer a lot of work possibilities. Many people I know migrated, to the north of Italy or even abroad to get a decent life. Working 100% remotely with a good, solid and supportive company like Inpsyde is something that I really value and I am very thankful of. But let me take few steps back on how I got there.

From blog to web development

As soon as I had my first PC as part of my architecture student toolset, I taught myself some basic HTML. Moreover, I taught myself Macromedia Flash (yes, Macromedia) and that new thing everyone was talking about: CSS. It was the early 2000’s when blogs were the new trend and “blogosphere” the current buzzword. In Italy, there was a platform named “Splinder” (which doesn’t exist anymore). It allowed anyone to have a blog for free. I created one as well. It was a personal blog that I was using mainly to get to know girls from around Italy (and it somehow worked for that).

My blog looked cool because of my CSS and Flash skills. Therefore I got a lot of help requests from people about making their blog looking better. To answer those requests I learned a lot of things. In a couple of years, I built the reputation of the go-to guy to have an awesome-looking blog in my blogosphere area.

One day a friend asked if I could help customize her new blog. The basis was WordPress. It was 2005 and the first time I heard about that thing. I tried to help her. But at some point I had to give up. “Sorry, I don’t know PHP” I had to say. That same year, that friend sent a gift to thank for the help. It was a book, and the title was “Building websites with PHP 4 and MySQL”. That was the start of a lot of things…

A few months later I was quite an “expert” in WordPress things. Moreover, I was quite into PHP and amazed about this object-oriented programming thing that PHP 5 made possible. At some point I decided to “monetize” my expertize, selling websites to small businesses in my local area as a part-time job. Years passed by and the clients became bigger every year. The part-time job became full time and gave me financial independence from my parents. Eventually, I managed to accomplish a couple of university exams per year, studying during nights. Still, I was selling to myself the idea that web development was a “side job” and that my future will be in the architecture field.

It was 2013 when I googled for some new WordPress features. Accidentally I landed on WordPress’s Stack Exchange website. I realized I found pretty much all the answers to my questions. So I started to spend time there and to meet the people in that community virtually. That involvement made me reconsider the idea of my future. I started to share my work as open-source, being active in the WordPress community. Finally, I gave up university (after 44 exams out of 47).

Two years later I was employed full time by a big European media group as a WordPress engineer. Shortly after that, I also became a moderator at the WordPress Stack Exchange. I had been in a stable and more than happy relationship for a few years. In combination with that well paid and (what I thought to be) stable work, we thought it would be great to get married. When everything was set up for the wedding, I received the message that I would have been fired. The company decided to restructure the department I was working at. That included giving up with WordPress — so they didn’t need WordPress engineers anymore. My last day of work had been one week before my wedding date. Far from ideal, just saying.

I asked Twitter for jobs, and several people said Inpsyde was hiring. I knew the company because some of the people I knew from WordPress Stack Exchange worked there. Plus, at WordCamp Vienna 2015 I had the chance to meet Frank Bültge, one of Inpsydes’ CEOs. He seemed to be a super-nice person and one who could make a great boss. So I applied. I had just a few calls with Alex Frison, another CEO, but right after the first call, I was already convinced to work for Inpsyde.

I was wearing my green Inpsyde T-shirt already at my honeymoon in Thailand, and one year later I’m more than happy to be where I am.