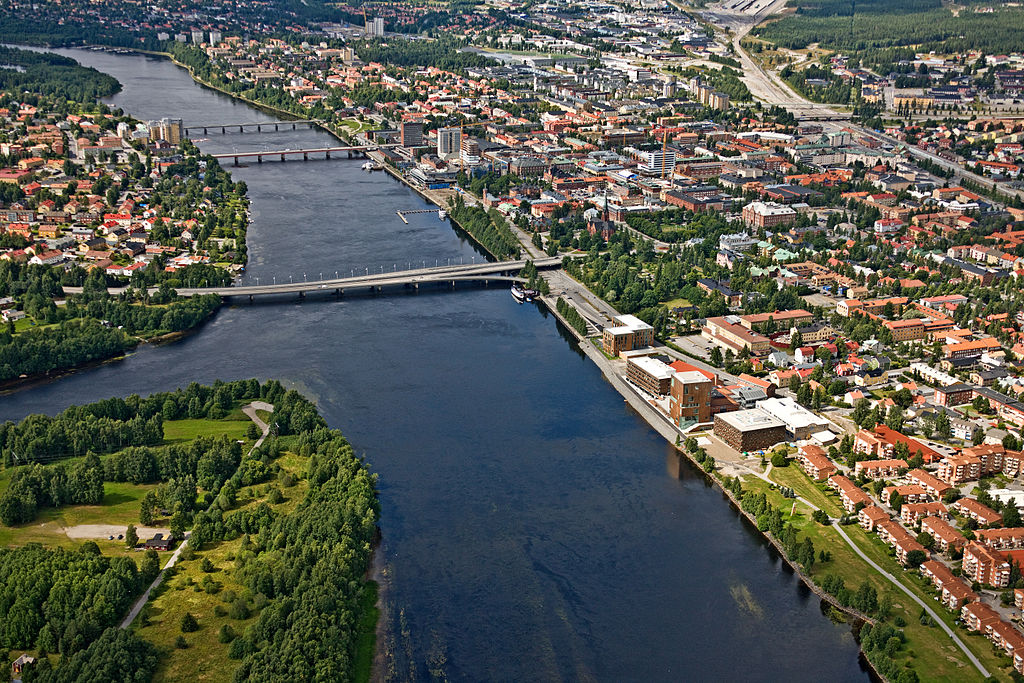 In this article, we want to introduce WordPress developer Cristiano Baptista. He is part of the Inpsyde family since June 2018.

This is Cristiano Baptista

Cristiano is 31 years old and currently lives in Umeå, Sweden.

Since I am very young, I like mountain biking. But I have not been active for some time now, apart from using a mountain bike for my daily transportation everywhere. Recently I started with Kendo as a leisure activity, but that is currently on a hiatus as well. What remains is drawing, reading manga/light-novels and non-fiction books. I also enjoy watching both anime and regular TV-shows/movies. And I started learning Japanese and Swedish. Another hobby of mine is the intense consumption of computer science articles, books, podcasts, and online courses to expand my knowledge.

My interest in programming started by chance as a by-product of my hobbies almost 10 years ago. As with most people, it started with HTML, CSS, basic JavaScript and the integration of a CMS or message board software. But after graduating from my Industrial Design degree, I decided to take programming on a more serious level. So I started a joint venture with a friend and colleague. These two years of partnership taught me how to handle clients, contracts and projects in the digital world. They led me to delve into the back-end realm with WordPress as the basis of all our web work.

After getting a remote job at a US company, we eventually parted ways professionally. In the following 6 years, I had the opportunity to go even deeper into the stack by handling database architecture, cloud architecture, shell scripting, continuous deployment/integration and many more. Usually, it was, once again, with WordPress being the basis for most of the work.

Recently I started to think that it would be good for my further professional career to work in an environment in which I could specialize in something, instead of being a jack-of-all-trades. So when I saw the job opportunity I didn’t hesitate and applied as a WordPress developer at Inpsyde. Currently, I’m still finding my path within Inpsyde, but right now I’m doing client work as a WordPress developer, without a specific role.

We asked Cristiano a few personal questions to give you the chance to learn more about him.

What is the TV show you never miss?

What is your biggest vice?

Consumption of Japanese media/culture. I’m a visual thinker/learner, so I’ve been attracted to anime and manga since very young. That interest got more intense during my teenage years and it is still going, despite now being more diversified. Recently I even started learning Japanese just for fun. Crazy, right?

Can I pick two? Here they are: Hachiman Hikigaya, from “My youth romantic comedy is wrong as I expected” and Holo, from “Spice & Wolf”.

When people assume things instead of trying to communicate as clearly as possible.

Which job did you do when you were in school?

Bartender (a pretty basic one) in the winter and a mix of swimming pool caretaker + lifeguard in the summer.

I was never the reading type and I often joked that the only book I fully read was the Gran Turismo game manual back in 1997, but since my consumption of Japanese media spiked, I’ve been making an effort to read books with less “pictures” and the last one was the first volume of “The Empty Box and Zeroth Maria”. One day, probably in a decade or two, I’ll be able to read some classics without getting bored.

What should be written on your gravestone?

Another of my recurrent jokes (or maybe a motto?) is that “resting is in the grave”, so maybe in my gravestone, I should have “Finally resting”. However, I think that since I’ve become a father, I’ve changed this motto to “resting is in the weekend”, if I’m allowed to.

As a kid, the 8-bit Nintendo Entertainment System. As a teenager, it was my first PC. An as an adult, it was a wooden tea box! Yes, I’m not joking. I really like tea and that box is always full since 2009.

Either stopping time or having endless stamina so that I can really do all the things I want to do.

I’m not really into karaoke, but considering the times I sing something out loud, I would say that my favorite is “Fly me to the moon”, either the version by Frank Sinatra or Utada Hikaru.

Definitely traveling. Nearby or far away, it doesn’t really matter.

* Thanks to Bergslagsbild AB for the photo we used in the header section of this article.